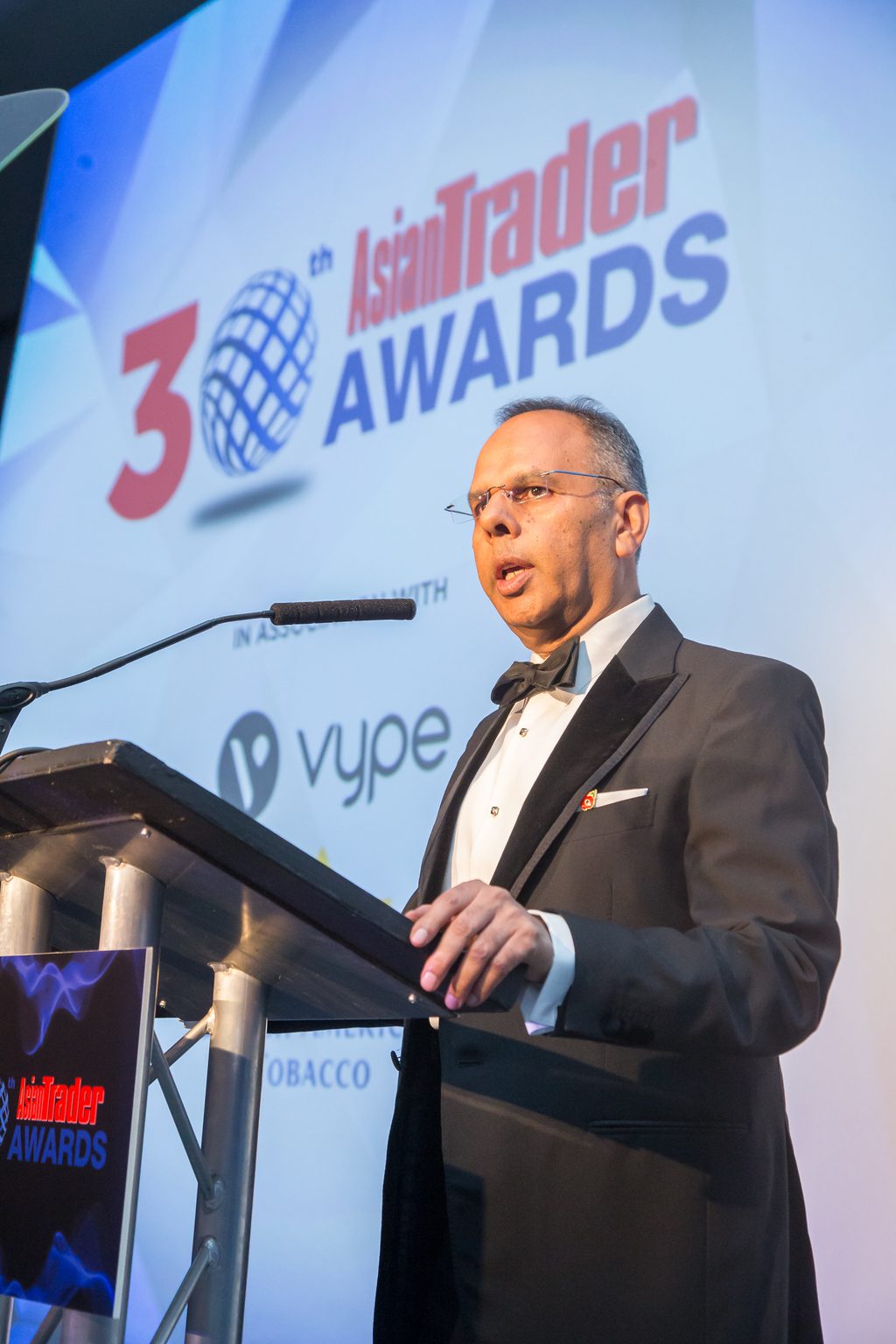 Kalpesh Ramniklal Solanki, is Chief Executive and Group Managing Editor of the Asian Media Group. Kalpesh graduated with a law degree (LLB Hons) from Queen Mary College, London and qualified as a barrister from the Inner Temple.

Kalpesh shares responsibility with his brother Shailesh for a multifaceted media organisation started by their father Ramniklal C Solanki, CBE in April 1968 which has today become the country’s leading media business for the British Asian community.

Asian Media Group reaches over 2 million British Asian consumers and business through its print and digital media, face to face activities and call centres with operations in Atlanta, USA, Ahmedabad and Kochi, India. 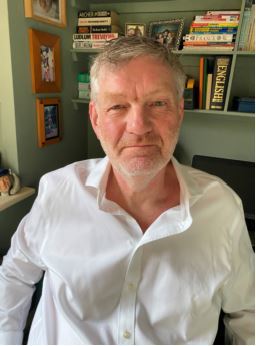 Alan Ramsay, born 28/09/58, married to Elaine 22/10/79, 2 kids, Emma 32 works in fashion lives in St Albans with her partner Tim a Project Manager, Josh 28 works in Affordable and Social Housing lives in Manchester with Catherine a Pharmacist, 1 dog, Miniature Schnauzer Archie 7 Alan joined Cadbury Typhoo in 1978 as a Sales Rep in Central Scotland, in 1987 Cadbury Typhoo became Premier Brands where Alan, based in Bournville, worked as a Wholesale National Account Manager, Multiple National Account Manager and 1991 returned to Wholesale as Field Sales Controller based on The Wirral where Alan still lives and from 1995 – 2001 Alan was Premier Brands Out Of Home Controller Alan was involved in major sponsorship of the Asian Trader Awards and a 4 Times winner Federation of Wholesale Distribution (FWD) Gold Medals In 2001 when Premier Brands Merged with HL Foods to become Premier Foods Alan formed AR Sales & Marketing Sales Agency, specialising in Out of Home and Discounters Sales and Trade Marketing continuing his close relationship with The Asian Marketing Group and for the last 10 years Alan has been the Asian Trader Awards Roving Judge Enviable reputation within the Wholesale, Cash & Carry, Convenience, Foodservice and Discounter channels Alan enjoys spending time with his family, long dog walks centred around gastro pubs, holidays in France and is a lifelong football fan, supporting Falkirk home and away until leaving Scotland in 1987 and now his boy hood “English” club Liverpool going to all home games for the last 12 years with his son

Susan is the Trade Communications Manager at Mondelēz International, with in-depth knowledge of the retail landscape. As part of Susan’s role at Mondelēz she works across the company’s portfolio of well-trusted, iconic brands including Cadbury, Oreo, Maynards Bassetts and Trebor, helping retailers drive their sales through detailed category advice. This knowledge is highly relevant for a judge at the Asian Trader Awards. 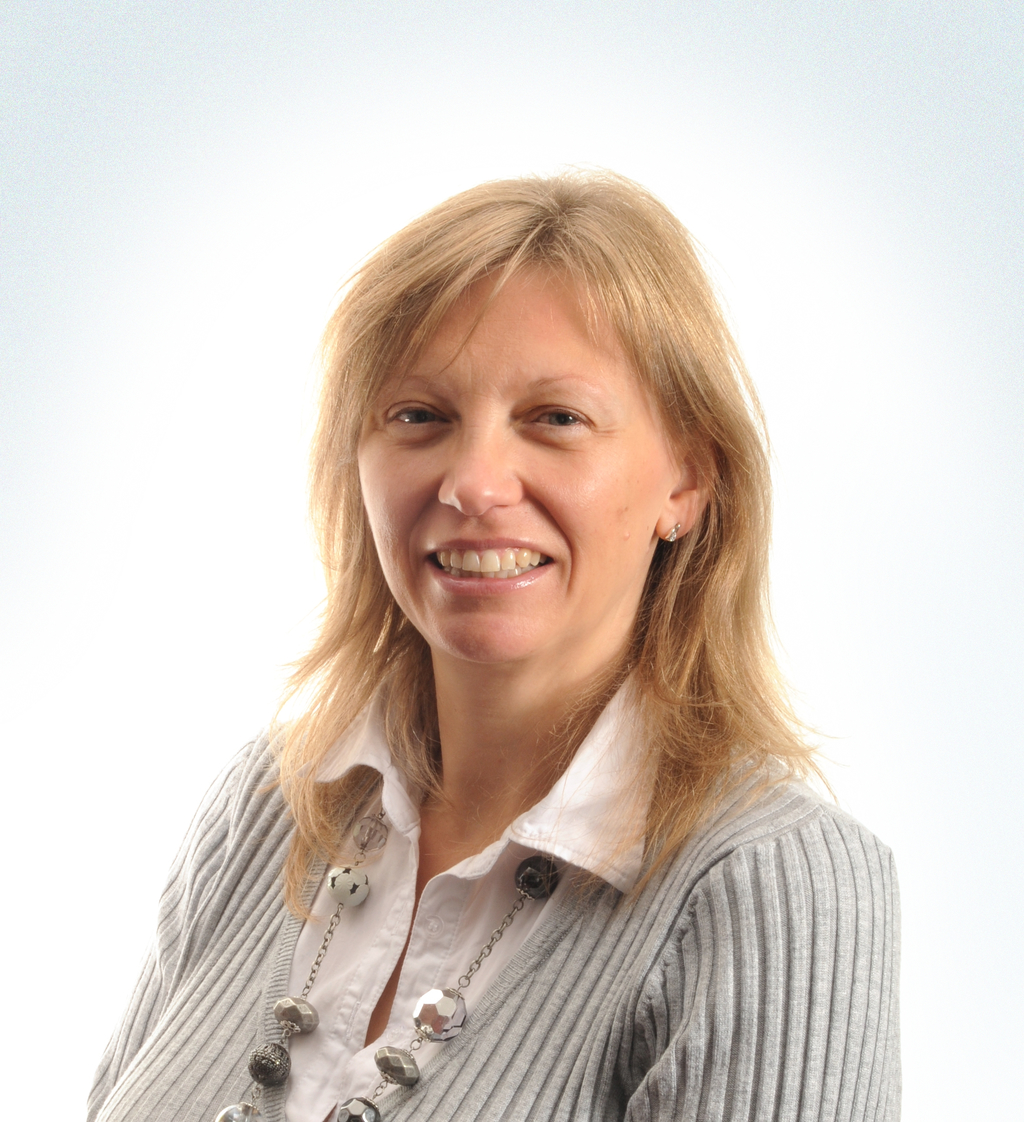 Susan is the Trade Communications Manager at Mondelēz International, with in-depth knowledge of the retail landscape. As part of Susan’s role at Mondelēz she works across the company’s portfolio of well-trusted, iconic brands including Cadbury, Oreo, Maynards Bassetts and Trebor, helping retailers drive their sales through detailed category advice. This knowledge is highly relevant for a judge at the Asian Trader Awards. 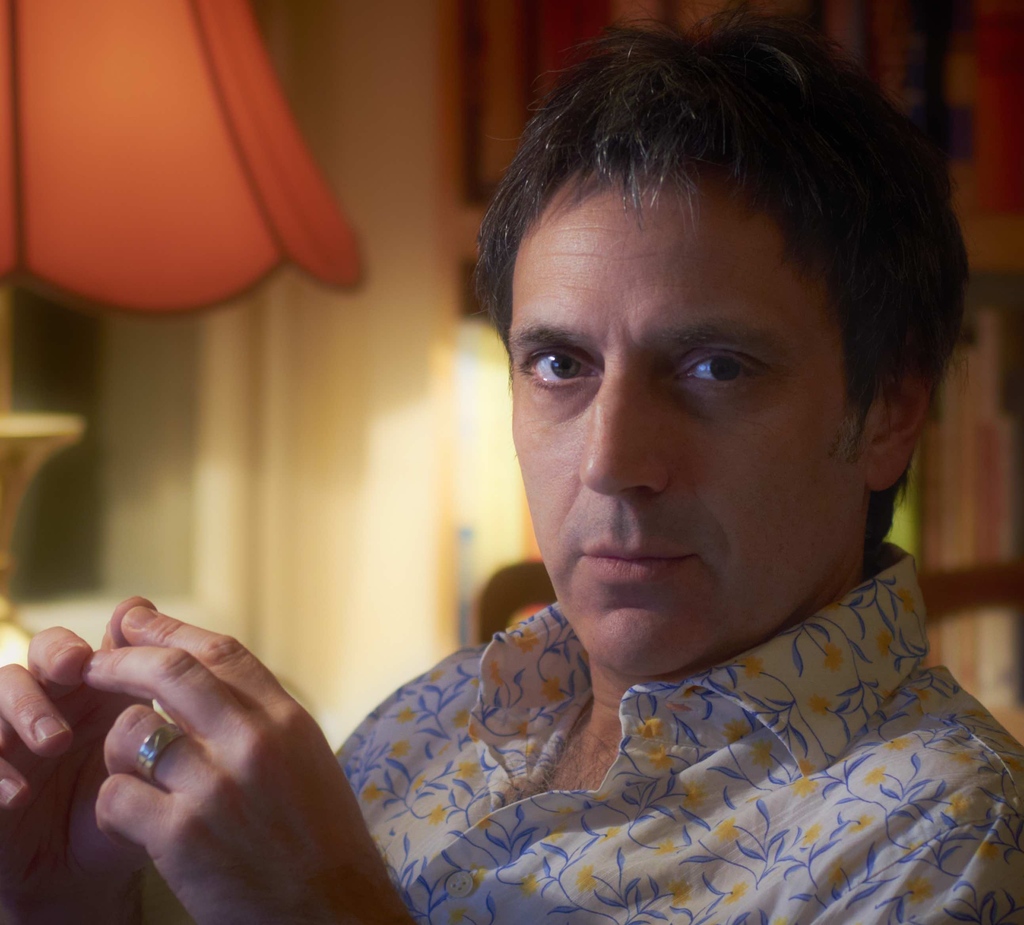 “After completing a Ph.D. in American Literature and teaching at several universities, including the University of Essex and the University of Gothenburg, in Sweden, Andy left academia and worked as a literary agent and editor before beginning to make television documentaries for all the major TV channels, which he did off and on for twenty years. He also wrote books of history and biography, including “A Quiet American”, the story of Varian Fry, who saved thousands of artists and musicians from the Nazis in wartime France. Andy became the official biographer of India’s prime minister, Narendra Modi, in 2013, just before Modi’s election to national office. After a long freelance life, Andy joined AMG in 2018.” 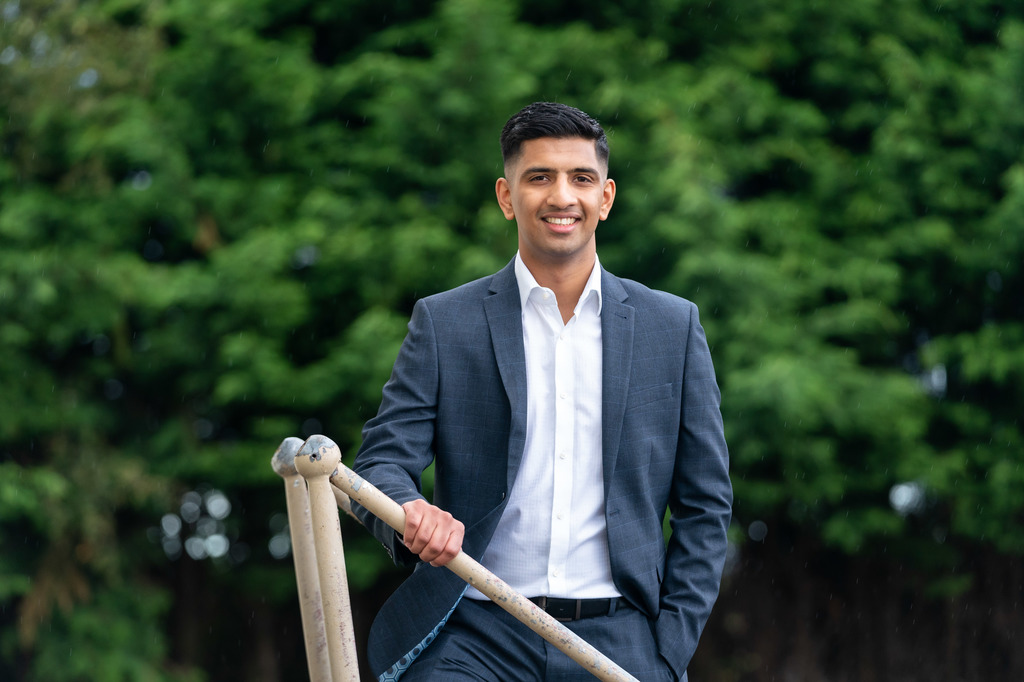 Harris is Managing Director at Glenshire Group, with interests spanning many sectors including Scotland’s leading convenience store chain, Eros Retail and the revolutionising frozen fizzy drink brand, Skwishee. Harris graduated with a LLB from Robert Gordon University, Aberdeen and has completed a DipLP from the University of Dundee. Having a keen eye and passion for disruptive innovation, Harris has played a significant role in driving growth within the convenience retail sector and as a result, has been recognised with various award wins himself including SLR Retailer of the Year, Scottish Grocer Entrepreneur of the Year and Grocer Gold Independent Retailer of the Year. 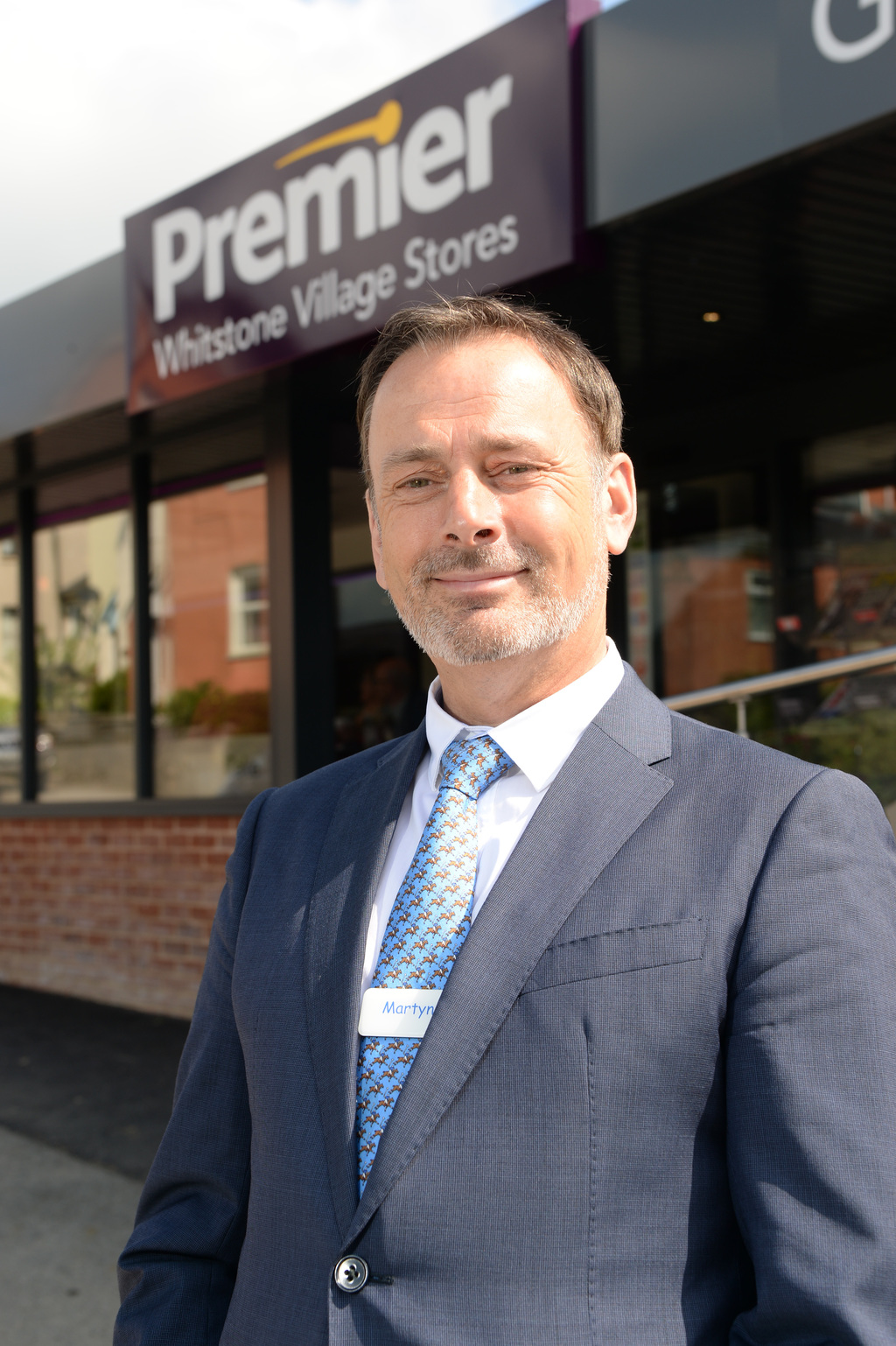 Martyn has 30 years’ experience in the wholesale trade, having started his career as a management trainee with Linfoods. Having completed a variety of operational roles during his training, Martyn became General Manager of a number of branches throughout the Northwest and Yorkshire, which included our Farnworth branch which is one of the biggest retail operations in the company. Martyn then progressed into a regional role as Catering Development Controller for Northern England in 2010, where he responsible for the development of our catering customers’ businesses and a team of Catering Development Managers. Martyn then progressed to Regional Director for Northern England and Yorkshire. During his time as Regional Director Martyn delivered the biggest cash growth of any region for four consecutive years. Following his success as Regional Director, Martyn was then promoted to his current position as Brand Director for Premier. Martyn is progressing some significant benefits and improvements for Premier customers.